Remixing is prevalent in almost any industry. Djs and producers re-mix hits, using other people’s creations to make their own masterpieces. Think of Puff Daddy, Daft Punk or any dance producer out there!

With the advent of web 2.0, it seems that everything is being re-mixed. YouTube videos let people re-interpret their favorite movies or tv shows, blogs release their favorite satire logos, even Stephen Colbert dared his audience to remix his show, putting a green screen behind him (Stephen‘s remix challenge)

Remixing, whether it be music, logos, movies or art, quickly started an international debate on it’s legitimacy and it’s role in the economy.

The outline of the debate is quite simple. Companies whose products are remixed claim copyright infringement, on the basic premise that sales are being stolen. Others, such as those who DO the remixing, claim that remixing is actually beneficial for the original artist, as others are essentially promoting your image at no charge, and at an exponential rate! I mean, isn’t there no such thing as bad publicity? Look at celebrities! They are all seem to crave bad press! The basic question is, do we move towards a sharing economy, or do we stay a commercial economy?

The Wordans Designer community let’s people share their graphic designs and t-shirt designs with the public. Our team works hard to ensure that all artwork does not infringe on copyright laws and is submitted by the original designer.

Obviously, some designs slip through the cracks, and we try to redress the situations as quickly as possible.

So here is the problem! Wordans was recently contacted by the NHL regarding some modified or “Remixed” NHL team logos. Fearing the all mighty hand of the National Hockey League, Wordans has decided to remove all NHL inspired Remixed logos from our site.

We want to know what you think about this whole debate! Below, you’ll find some of the images that the NHL requested be removed. Do you think these artist renditions should be considered copyright infringement? Do you think these designs are a detriment to the NHL, or do they help promote the institution?

This is an important debate, one that is very well described in Lawrence Lessig‘s fifth book, Remix: Making Art and Commerce Thrive in the Hybrid Economy.

We’re looking forward to your input! Send us your comments by e-mail or simply by commenting below. You can also follow the debate on Twitter. 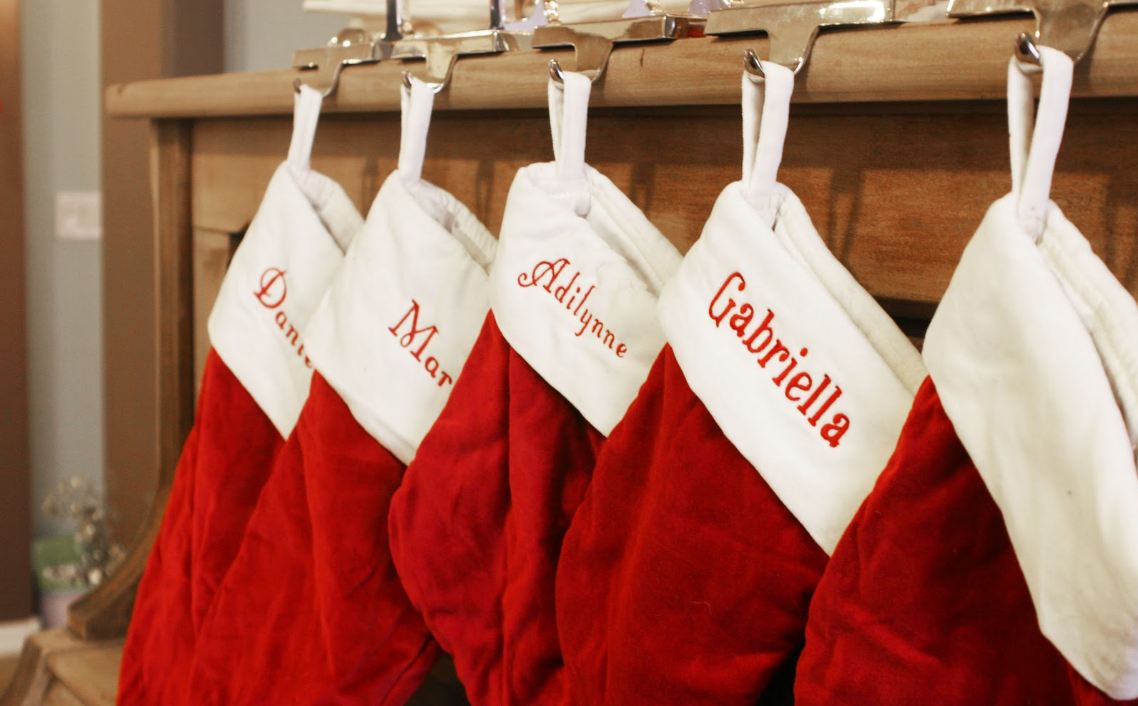