So this week-end something a little déjà vu happened to me.

You know when you go to the store and you decide to buy something really nice. I’m talking something you always wanted to have but didn’t know it could actually exist. Then you get home and you just can’t put it on because ironically, it’s too nice!

And well, it seems to happen quite a bit at Wordans.

Anecdote no.1: My colleague Tina (the Wordans graphic designer) told me this crazy story about getting her boyfriend a tee shirt with a huge lobster on it. Apparently, it had something to do with an inside joke from a camping trip. But when she actually gave it to him, he just couldn’t put it on. “It’s too nice”, he said. “If I wear it, I am going to wreck it”. In a panic, Tina ran to the Wordans website and ordered 4 other lobster t-shirts.

“He can’t complain now, he has a lobster t-shirt for every occasion”, she tells me during a break at work, “even I can wear one now!”

I didn’t think much of it when she told me this but believe it or not, the same thing happened to me this week-end!

Anecdote 2: All excited I bring home a great Erika Badu t-shirt for my man. He’s super happy and impressed by the great quality but then he looks at me weird.

I was dumbfounded, Tina was so right!

After a few hours of begging, he finally consented to wear it and you know what? He’s never had as many compliments on a shirt.

So for all you hesitating customized t-shirt people, just do it! You will be so pleased by the result.

Just don’t make it too too nice! 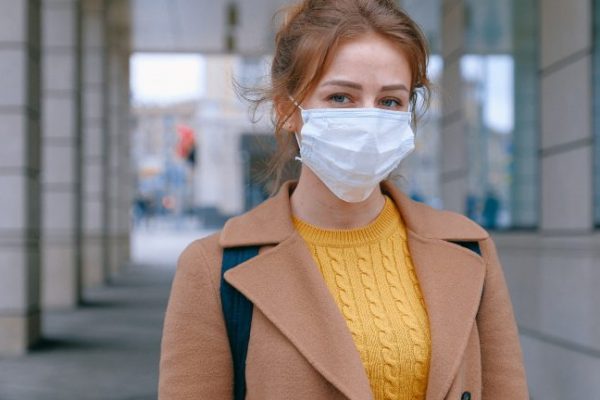