Skip to content
as seen on the stars, T-shirt Fashion
Wordans BlogFebruary 5, 2010

When I talk about fashion, I can’t help thinking about that sentence: “The only thing that goes out of fashion is fashion, and that’s fashion that catch on” (translation from the French: “Il n’y a qu’une chose qui se démode:  la mode, et c’est la mode qui emporte le succès”

I think I was nine when I heard that sentence for the first time; it was for our end-of-year-show, each student had to choose a poem from our handbook and recite it on the D-Day.

One of my friends wanted something short that would take him about 10 seconds to retain. I had chosen a very long one and my friend and his short sentence came and left and his performance must have lasted 7 seconds all told; but I have to admit the sentence was really good. Originally, this quote was written by Pierre Reverdy in 1956 and I think it illustrates fashion quite well .

The trend (even though I hate that word) is towards ‘boyfriend’ at the present time, I must confess I followed it, and I must add that I wore before long ago all the magazines started to talk about it (really long ago in fact, I’ve worn ‘boyfriend’ for years). But what is ‘boyfriend’ ?(yes it’s someone you kiss and you hang around with, but we’re talking about fashion, not linguistics!) something ‘boyfriend’ is a piece of clothing you borrow from your boyfriend, and which is consequently a bit too large (ideally, unless you boyfriend is 4 feet tall and weighs 62 pounds 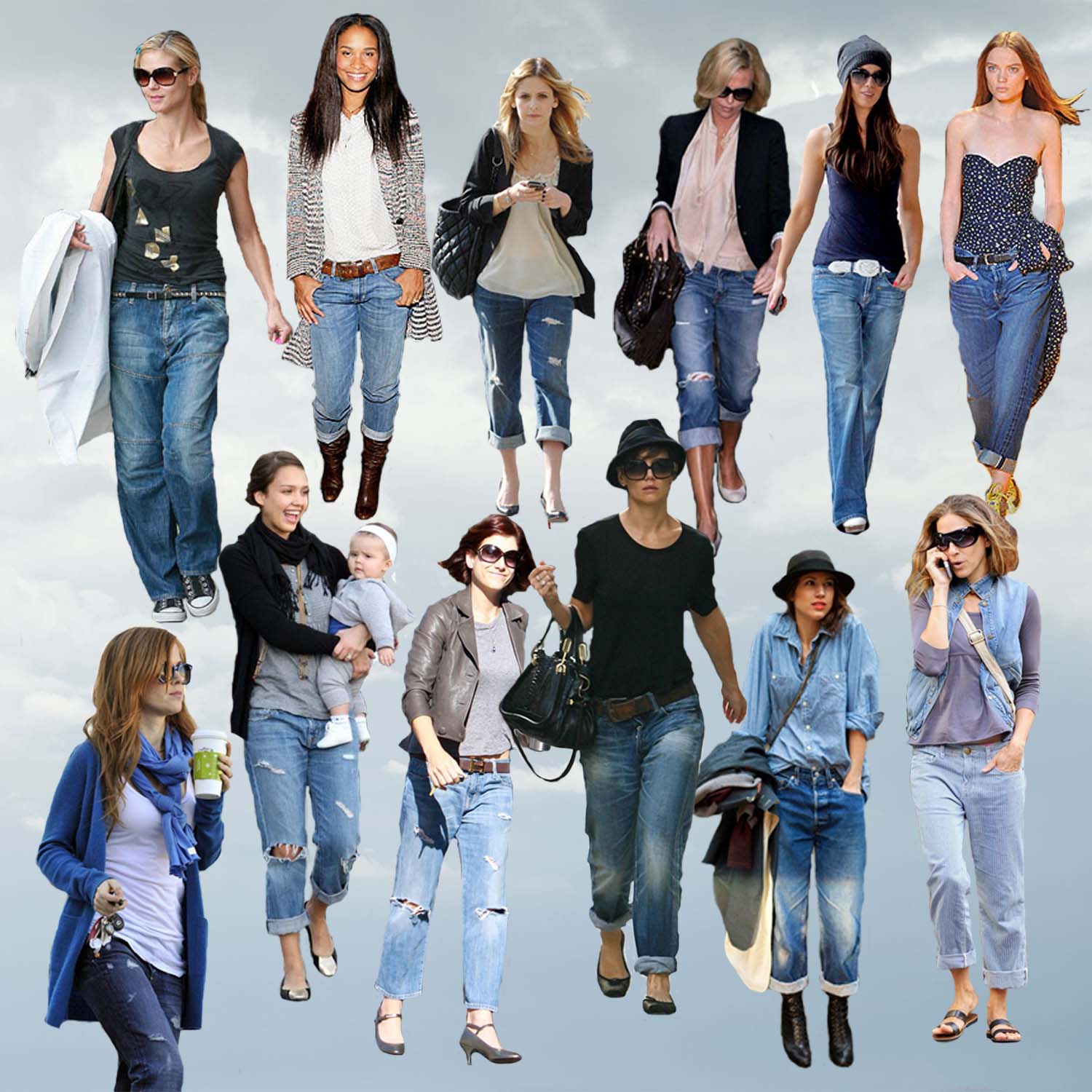 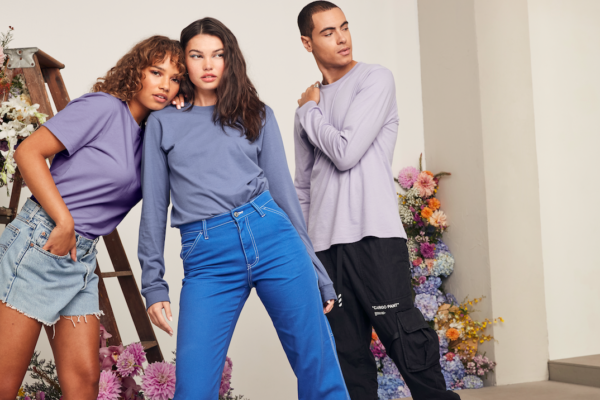