The King of pop is dead. I couldn’t believe it yesterday when I saw it on tv, I first thought it was a journalist error, an extreme anticipation or some kind of a big joke (not the funniest one I agree…)

Then several newspapers confirmed the piece of information, I began to understand that a whole generation was losing an icon, a living soundtrack. I was hearing about the death of my first virtual boy friend as I was flicking through the tv channels. Everything vanished away in a few seconds: my cds, my routines, my perfecto leather and all my Michael Jackson’s t-shirts.

It’s like being abandoned, will we have to find consolation in his nephews, the 3T?…One thing is sure, we’ll have to relisten to these legendary albums our kids will steal from us in a few years; telling their schoolmates: “my mum had all his albums, he was a black singer I think, not so sure,  anyways, that’s for seniors”

We’re deprived of our juke box, our moon walk machine and his glittering gloves but we still have our souvenirs, and to print them further than in my head, I got myself a Michael Jackson custom t-shirt, in order to feel the king on my skin, get back to my very first virtual boyfriend… 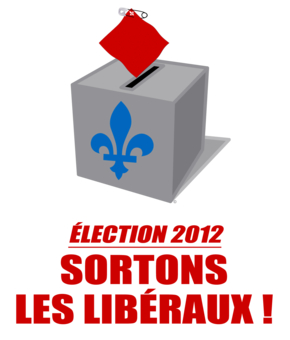