Skip to content
as seen on the streets, Sales, contests and giveaways, T-shirt Fashion
Wordans BlogMarch 2, 2010

This year, the Montreal parade will be held on Sunday, March 14th at noon, along Ste-Catherine street, starting at Fort. You can get more information here. Here are links to other parades happening across Canada: Toronto, ON, St. John’s, NFLD, Quebec City, QC and Ottawa, ON. Normally there’s one in Vancouver too, but the Vancouver Paralympic 2010 games will be on.

Everyone is Irish on Saint Paddy’s Day, so what will you be up to? Do you go all out and deck yourself in green? Drink beer at an Irish pub? Go to the parade with the kids? If you do, you’ll need a t-shirt. AND we’re offering a 15% discount on your order. Simply use the code “Irish” when you checkout. Get one for everyone you’ll be celebrating with. They can all be the same, of slightly different. The possibilities are endless! Come to Wordans.com and create something super creative and unique for Saint Patrick’s Day 2010.

I personally like things a bit more low-key. A quote from a famous Irish author would be nice.

I like these two from James Connolly (the second one reminds me of Canadians too):

Apostles of Freedom are ever idolized when dead, but crucified when alive.

The Irishman in English literature may be said to have been born with an apology in his mouth.

Knowledge is power only if a man knows what facts not to bother with.

Life, it seems to me, is worth living, but only if we avoid the amusements of grown-up people.

But I must admit, there’s something about a graphic t to drive the sentiment and feeling home. Here are a few other suggestions: 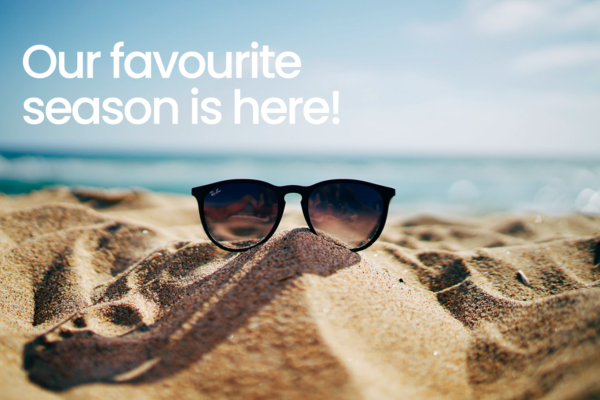 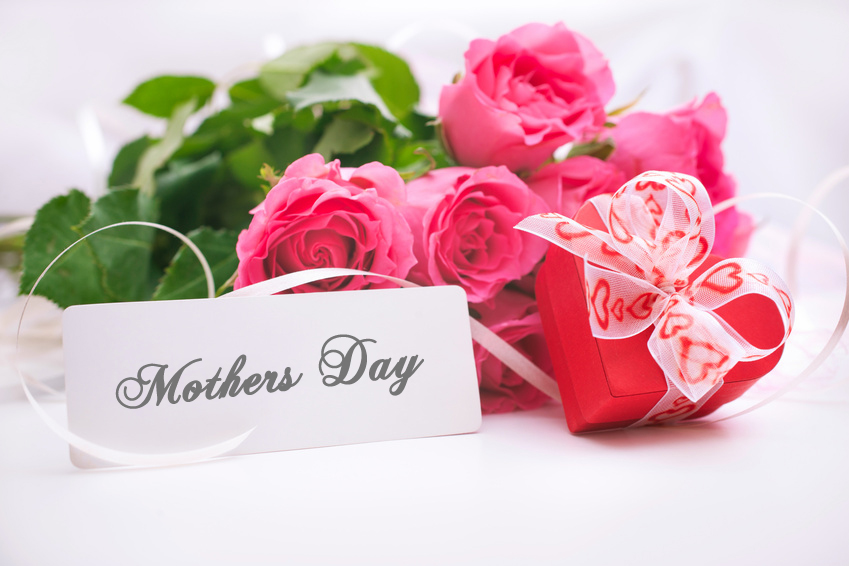